The history of this family company started in 1962 with the growing of cucumbers in a glasshouse. They quickly moved to disbud chrysanthemums and later to spray chrysanthemums.

In 2005, Peet went back to disbud chrysanthemums, specialising in the Zembla white and Zembla yellow. His brother Frank started growing the disbudded Antonov in 2017. By 2019, their range had expanded to include the deep pink disbudded Ksenia and Ksenia Dark.

Frank: “When our father, Jan, retired in 1994, I took over from him.” Up to today, Frank operates the business on the Teylingerlaan road. Here he grows the large-bloomed snowy white Antonov that, over the last few years, has often been dyed in different colours. He recently added the deep dark pink Ksenia Dark to his collection.

By combining forces, we can stand out in terms of quality and vase life compared to our peers. 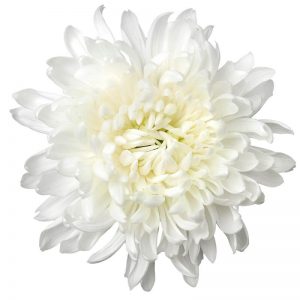 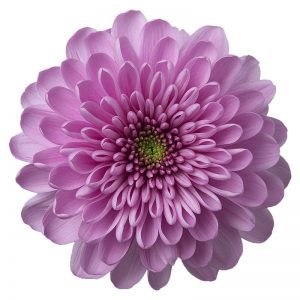 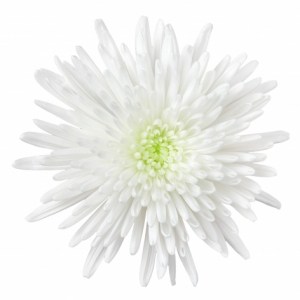 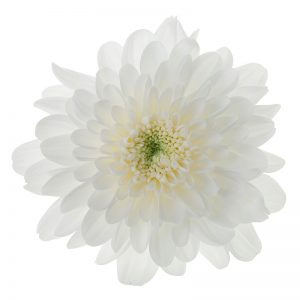 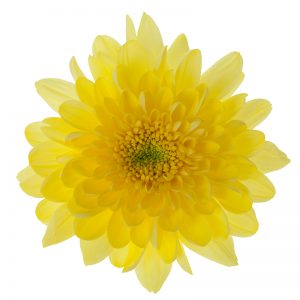 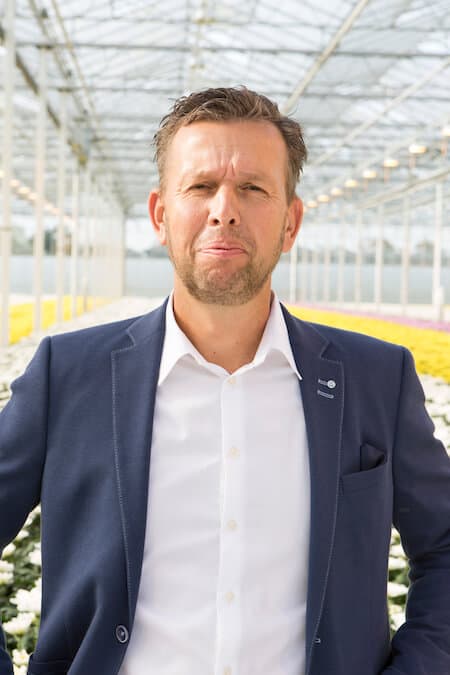 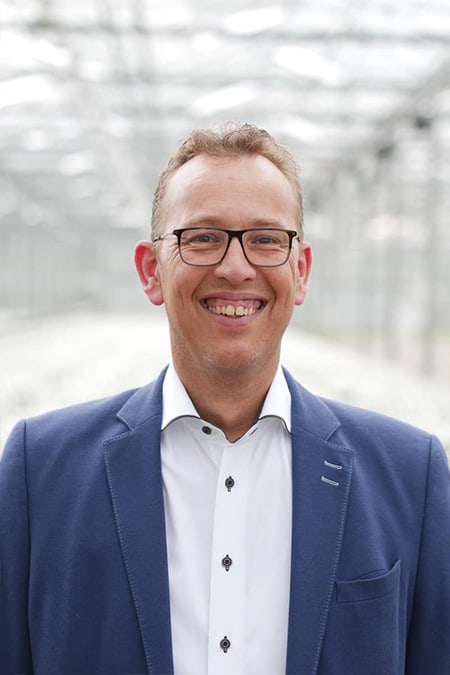